You know a shoe is good when it comes out, sells out, re-stocks, and sells out again on pre-order. Case and point here. I had my eye on these shoes when they sold out back in July and couldn’t get them off my mind. I held off on buying similar shoes, because my mind was already so set on these ones that nothing else could quite compare. Then low and behold, I received a notification email that they were going to be restocked and I without hesitation pre-ordered them. After waiting nearly 2 months more, they FINALLY arrived. 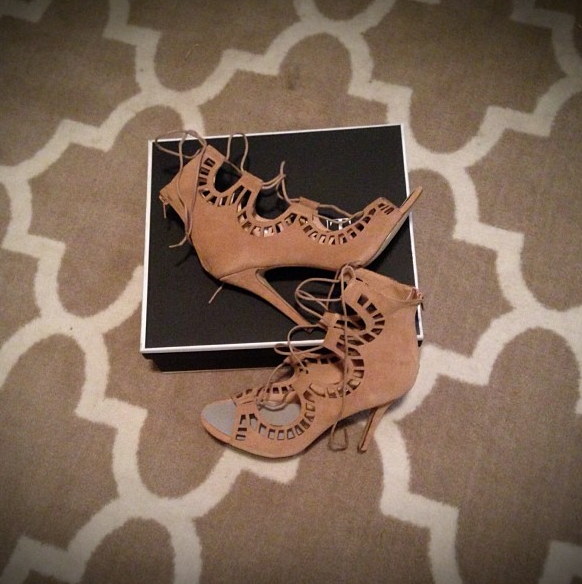 as I opened the box.

Coincidentally, after we shot this week’s photos, I noticed one of my favorite fashion blogger’s had posted an outfit featuring the same lace-up heels (in the black version.) Check out how J styled them here 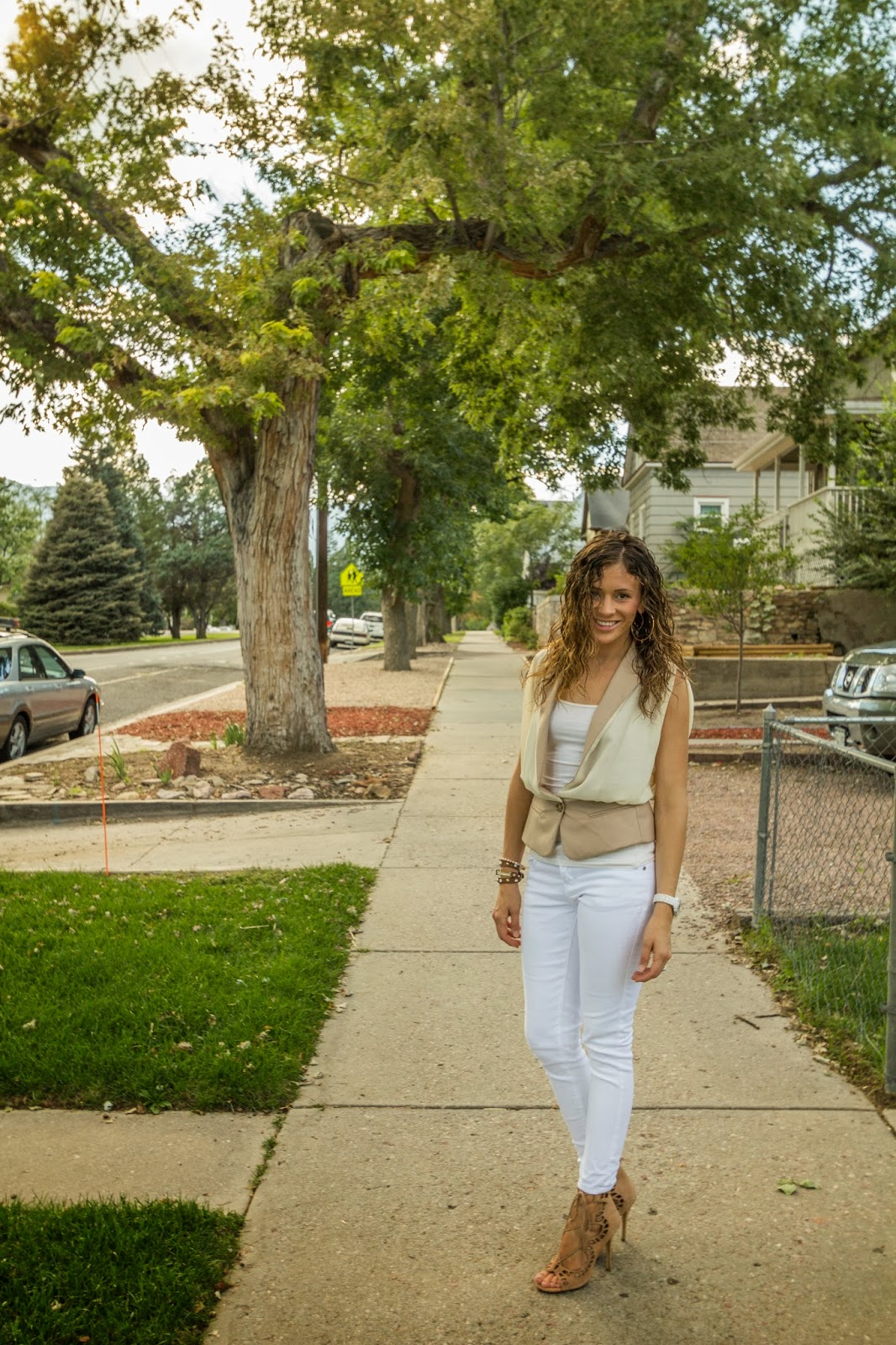 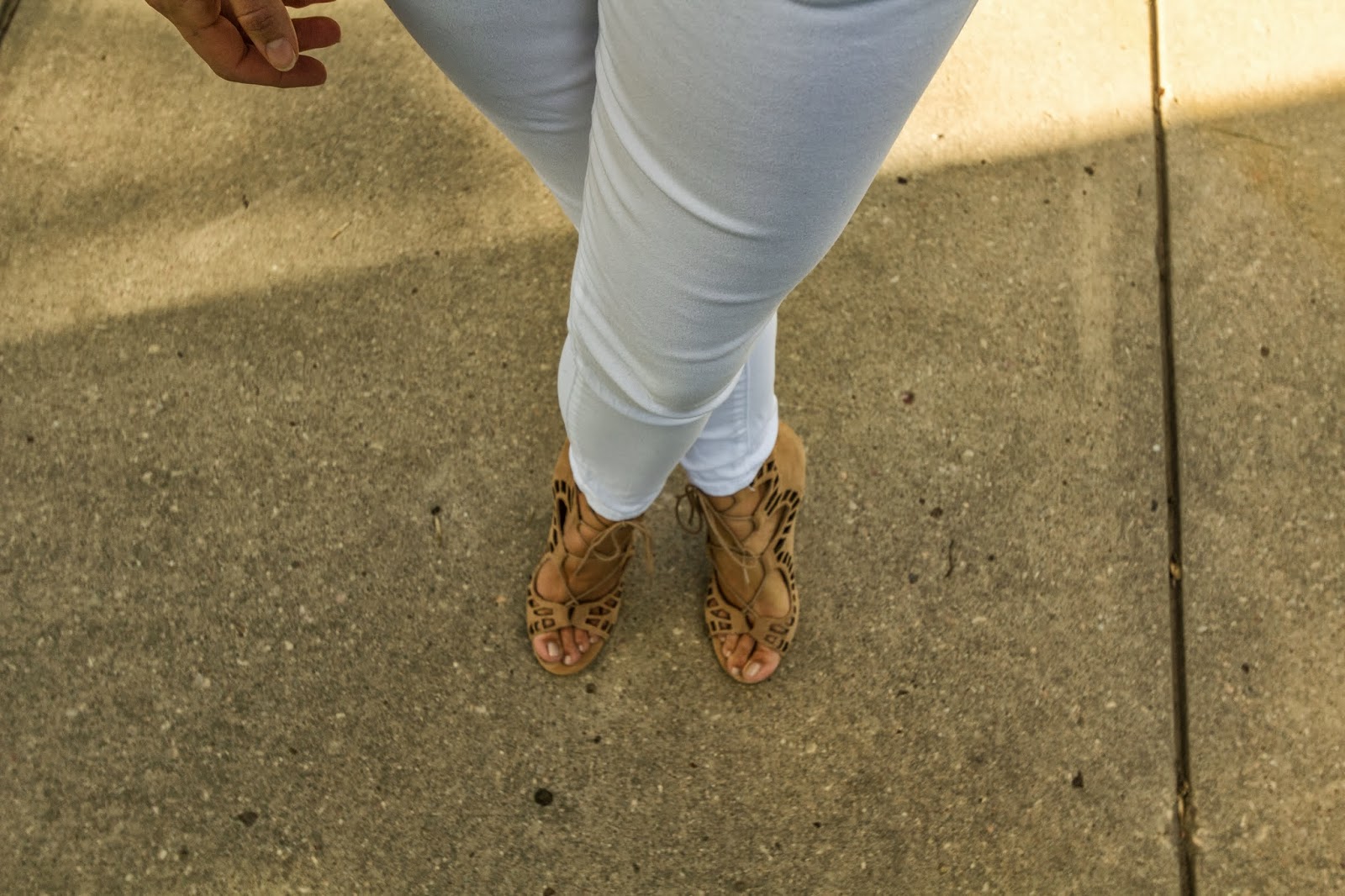