Yes I know it’s only September, but with respect to keepin’ it real with myself and my time, I’m resolving to hold off on this goal until the New Year.

I came across this article on BuzzFeed, the other day, with 20 Colorado places that will literally take your breath away, and decided that I have GOT to get around to all of these magical places.

I’ve already been to a few of them, and even have the privilege of living about 5 miles from Garden of the Gods, (She’s a beaut!) but when the new year rolls around, I’ll be making it my mission to visit the rest of these lovely locations by end of 2015. 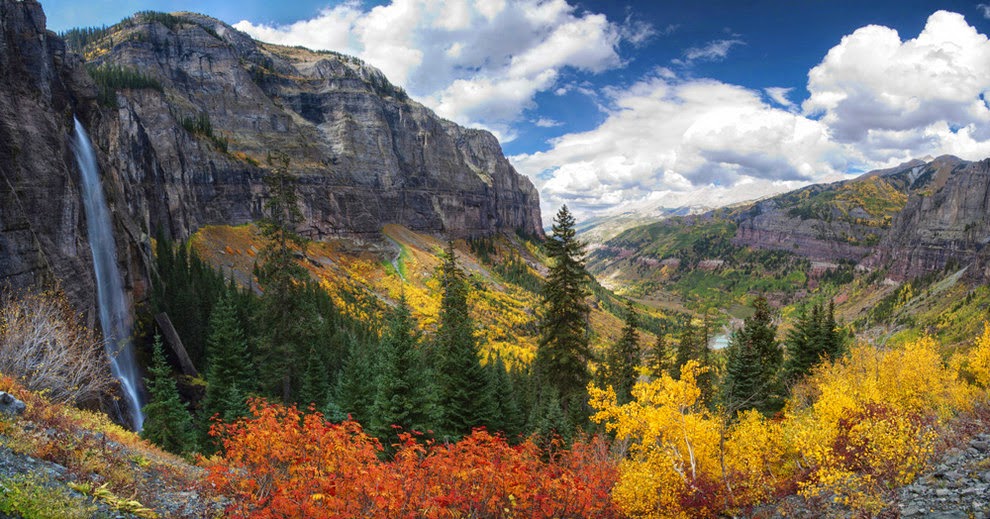 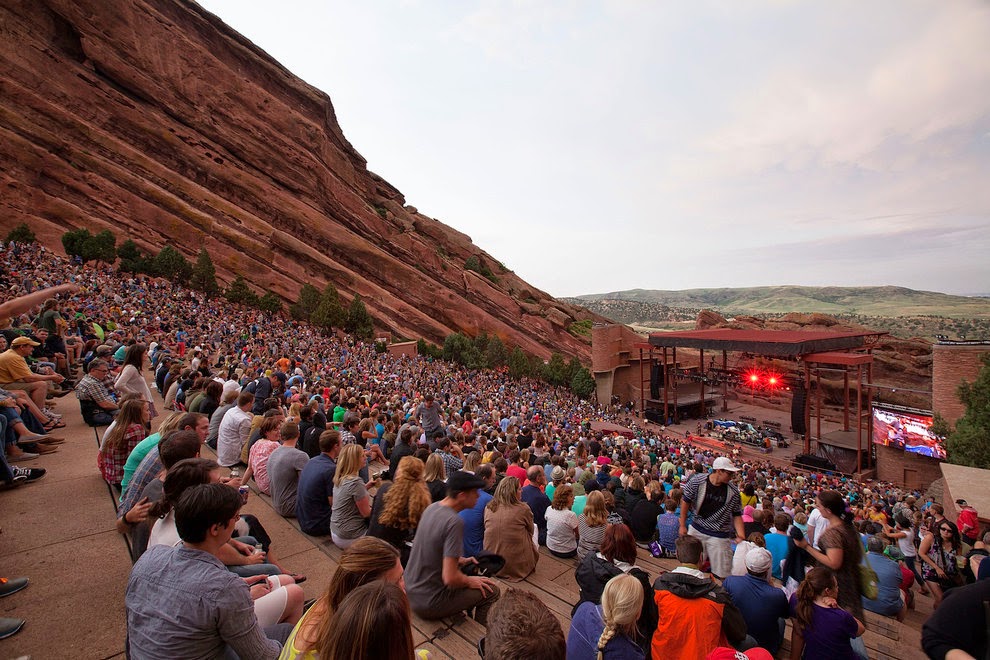 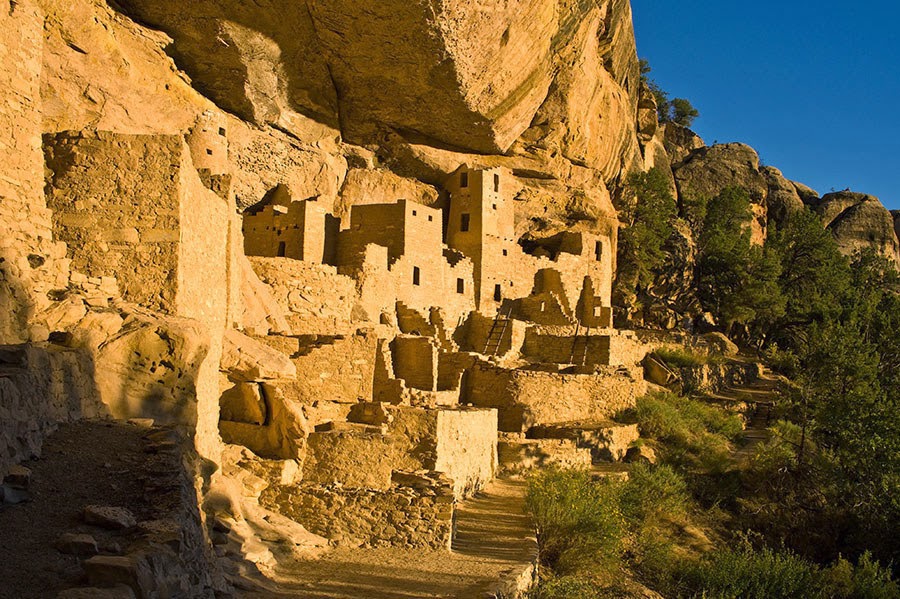 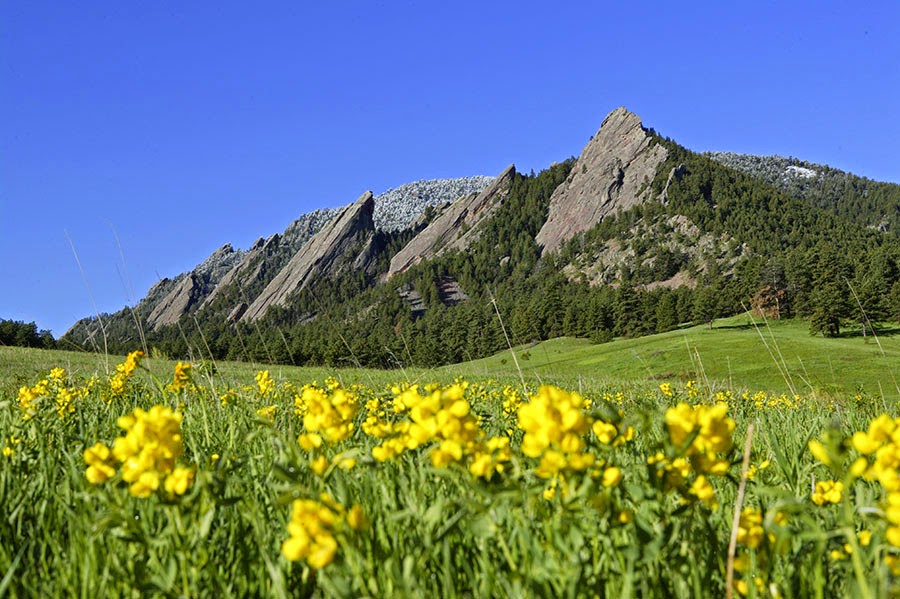 Garden Of The Gods: 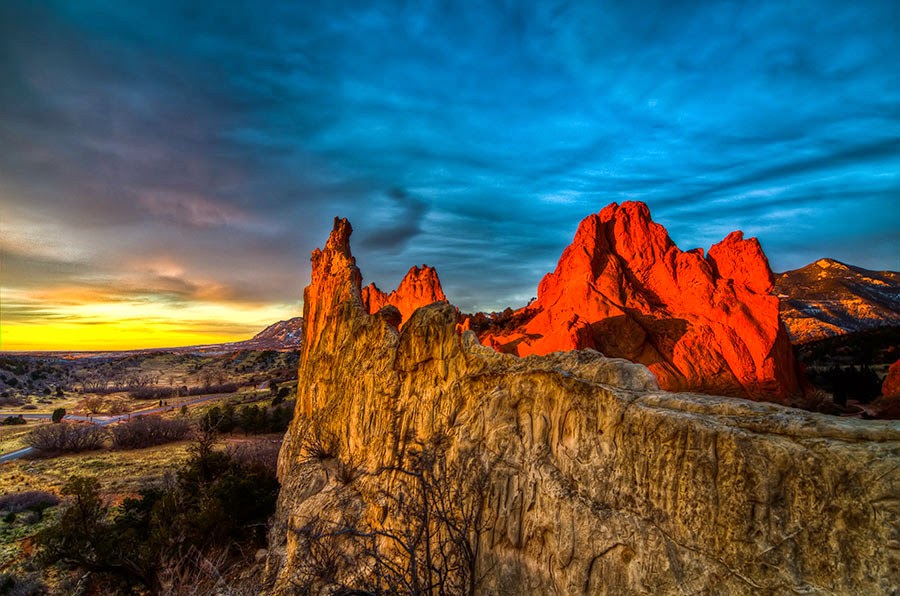 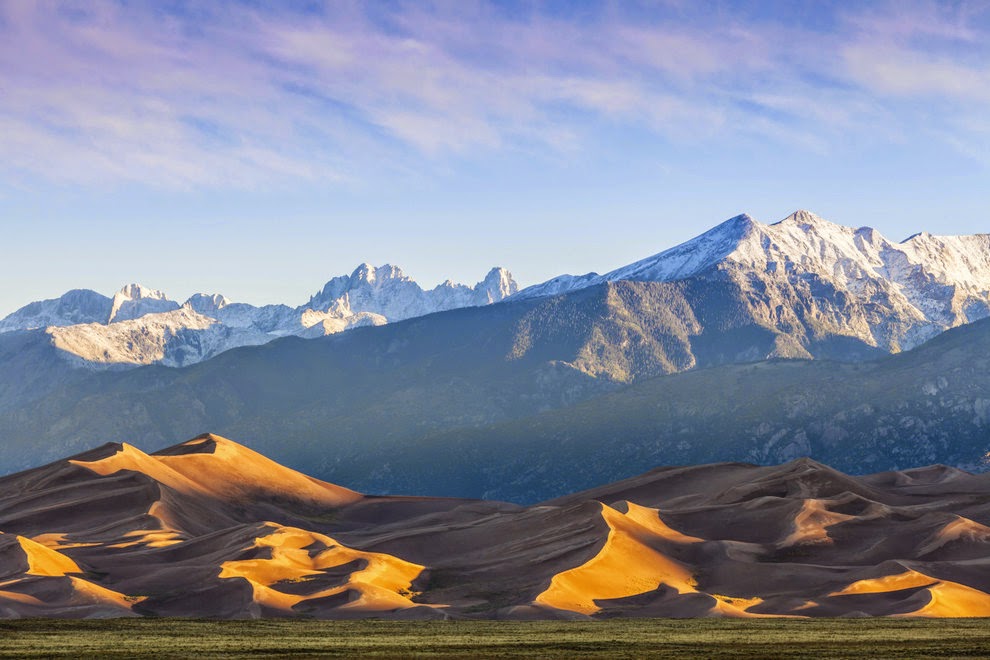 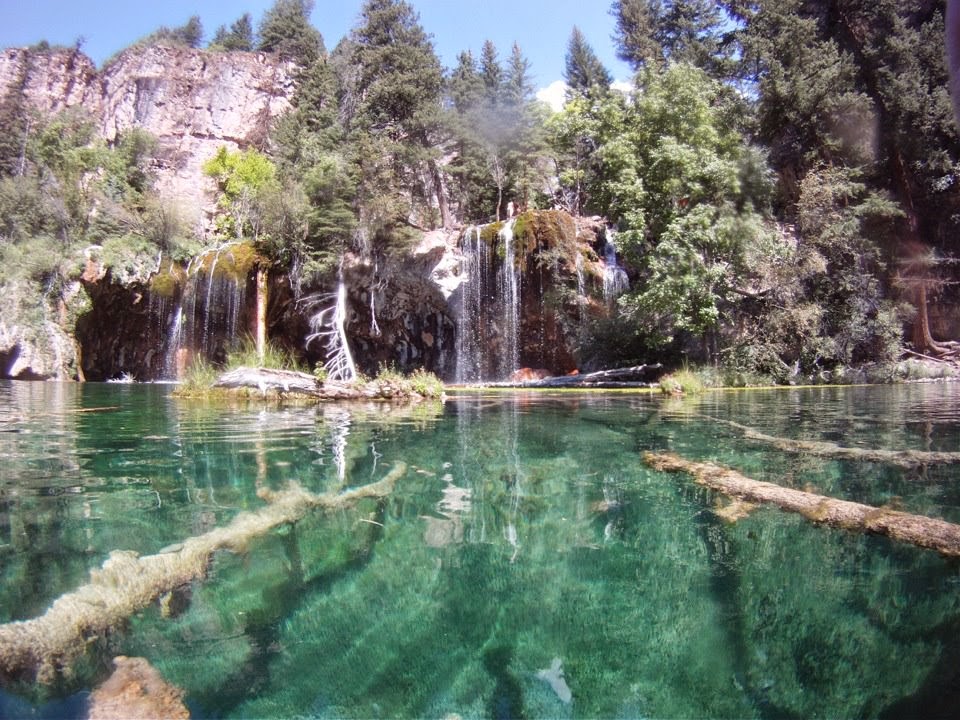 Photo Taken By ME!

Have a fantastic weekend!