Whenever I’m in a new city, I love exploring its different neighborhoods. While in San Diego, we stayed on Pacific Beach, so naturally spent a lot of time there. Still, my explorer bug kicked in and I had to venture off and see more of the city.

We had heard on recommendation from a PB server that Ironside in Little Italy was all the buzz lately, so Bran and I were sure of having to hit it up. Luckily, Festa was occurring while we were in town, so we were able to squeeze in an afternoon at the Italian festival before grabbing a bite at one of the coolest restaurants I’ve been to, to date. As I reported to a friend who was inquiring about whether they should add it to their San Diegan restaurant list, “the food is phenom, the bartenders know their ish, and the ambiance is killer.” What more could a foodie want?!

Since we were going to be roaming around Little Italy from day to night, I opted for look that could easily translate from warmer to cooler temps. (If you’ve ever been in So Cal in Fall, you understand the need for both options.)

It’s def not your typical day-to-night look. But hey, I’m on vacation. 😉 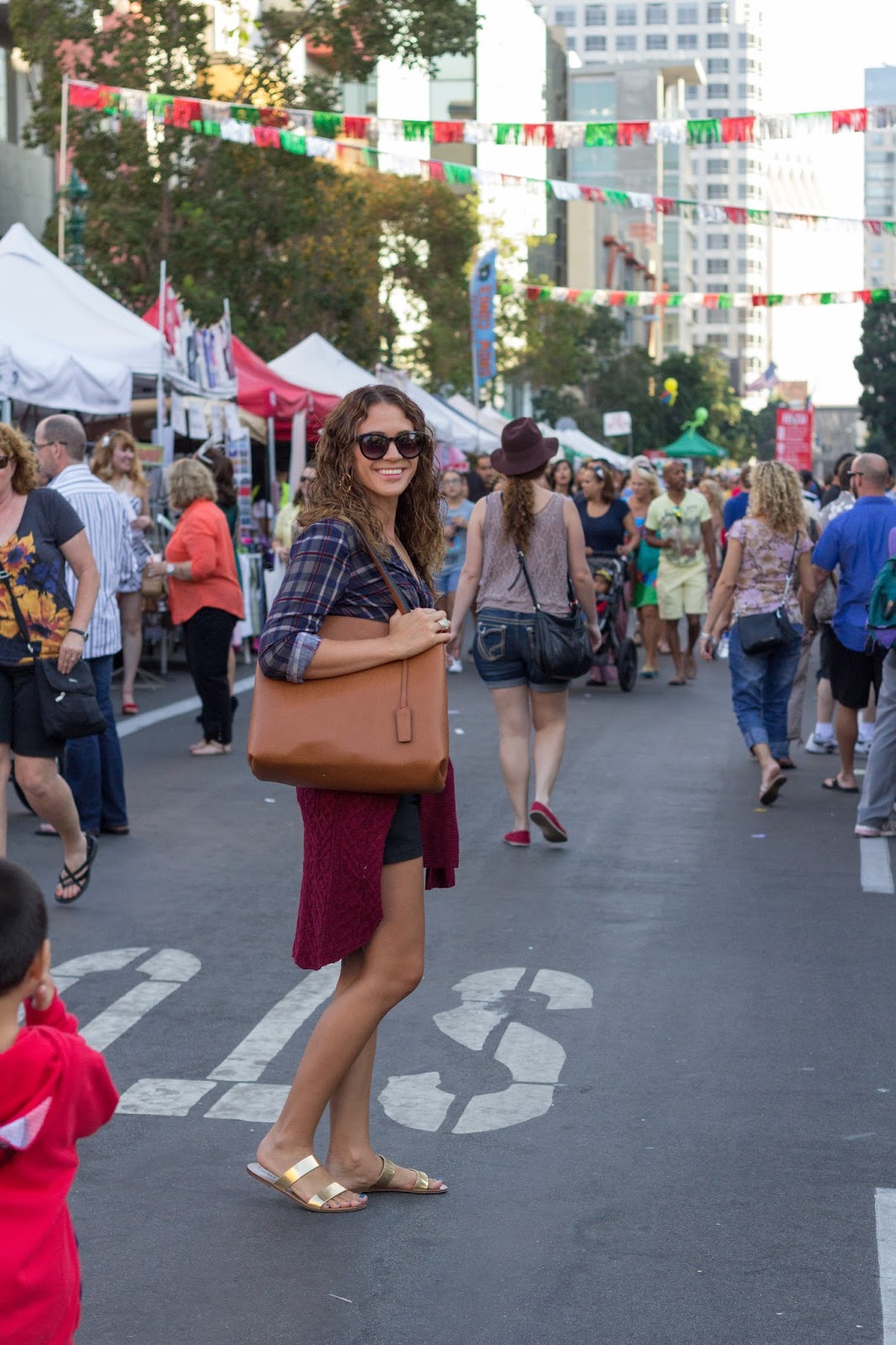 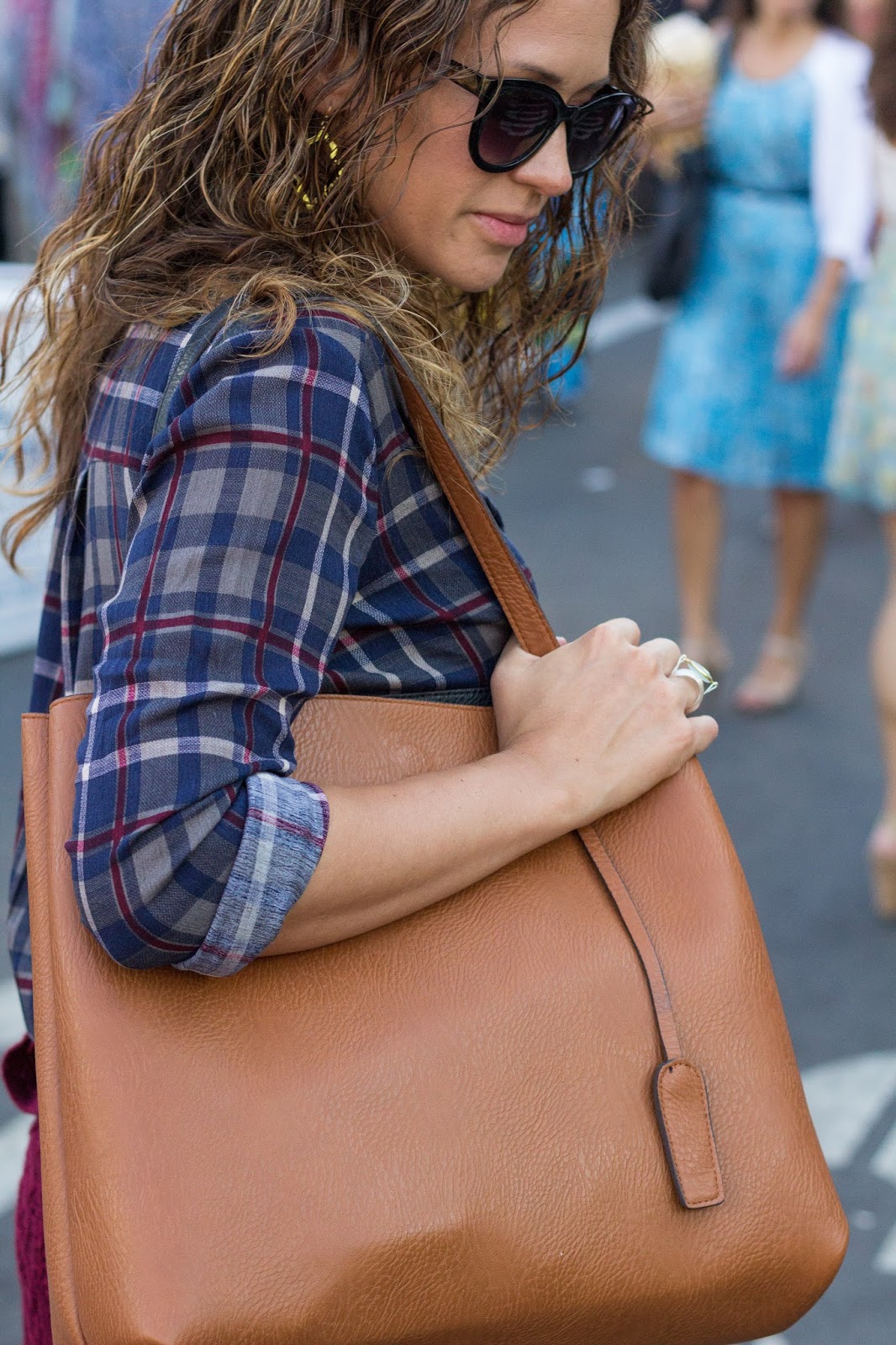 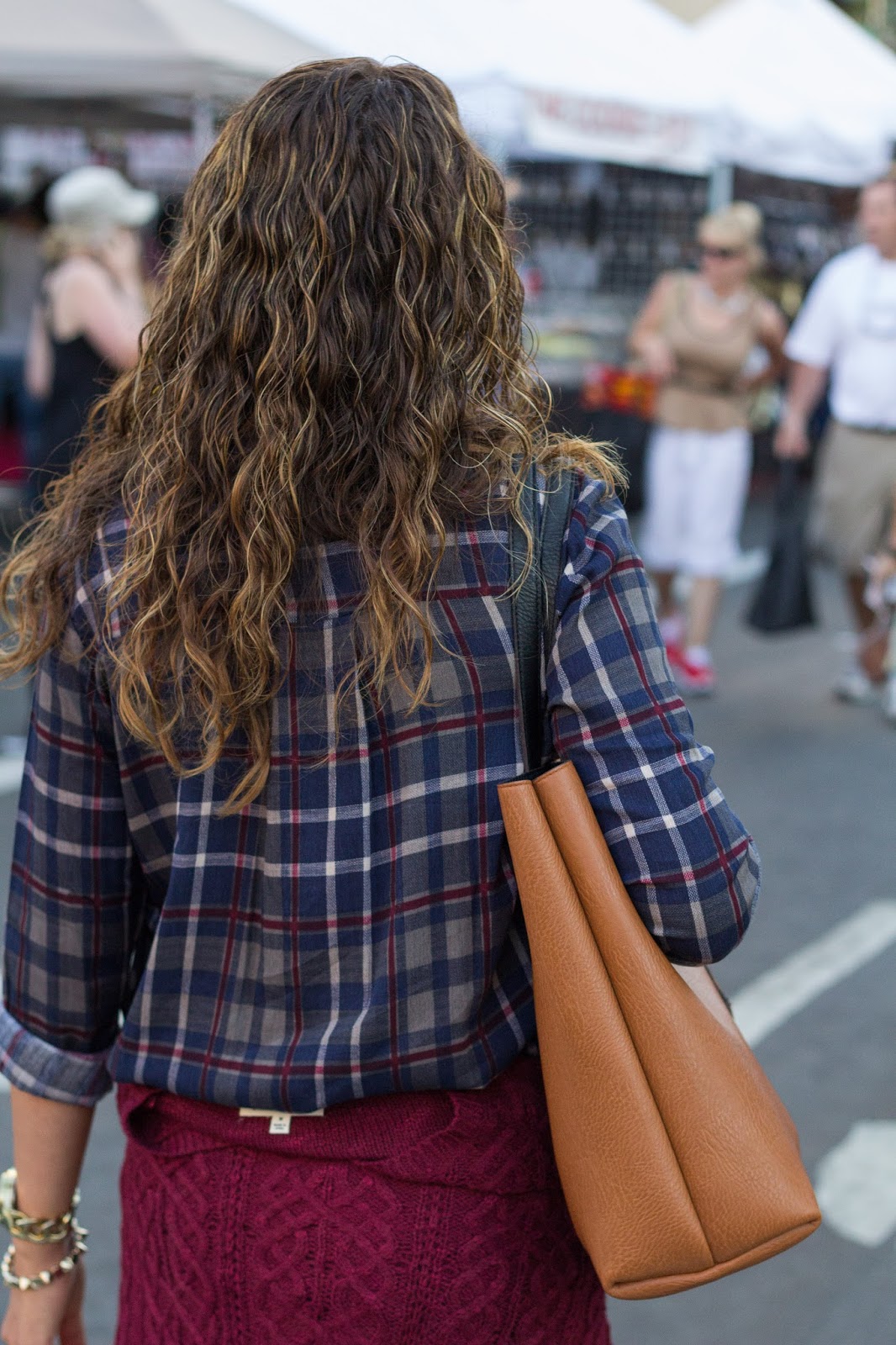 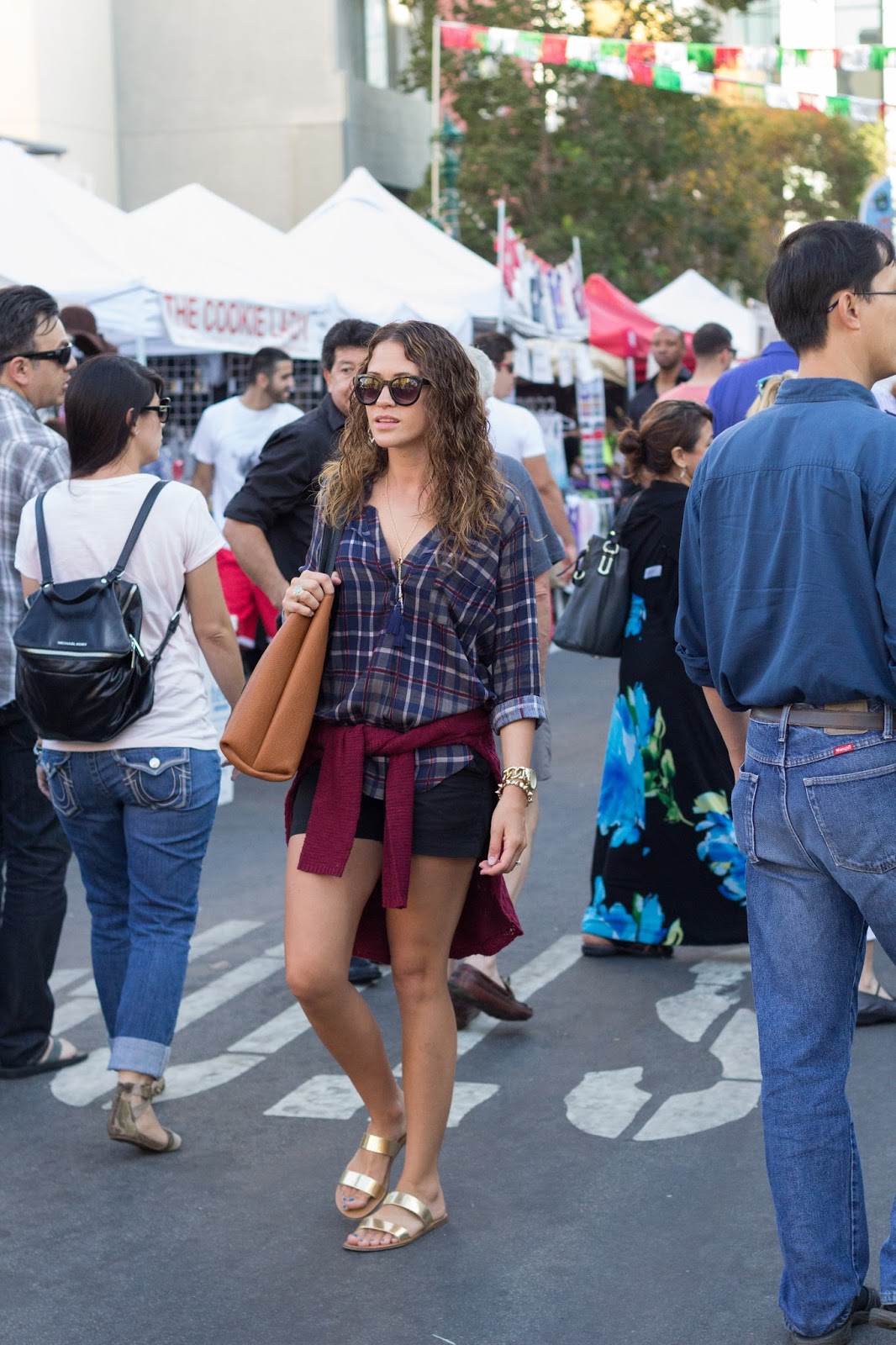 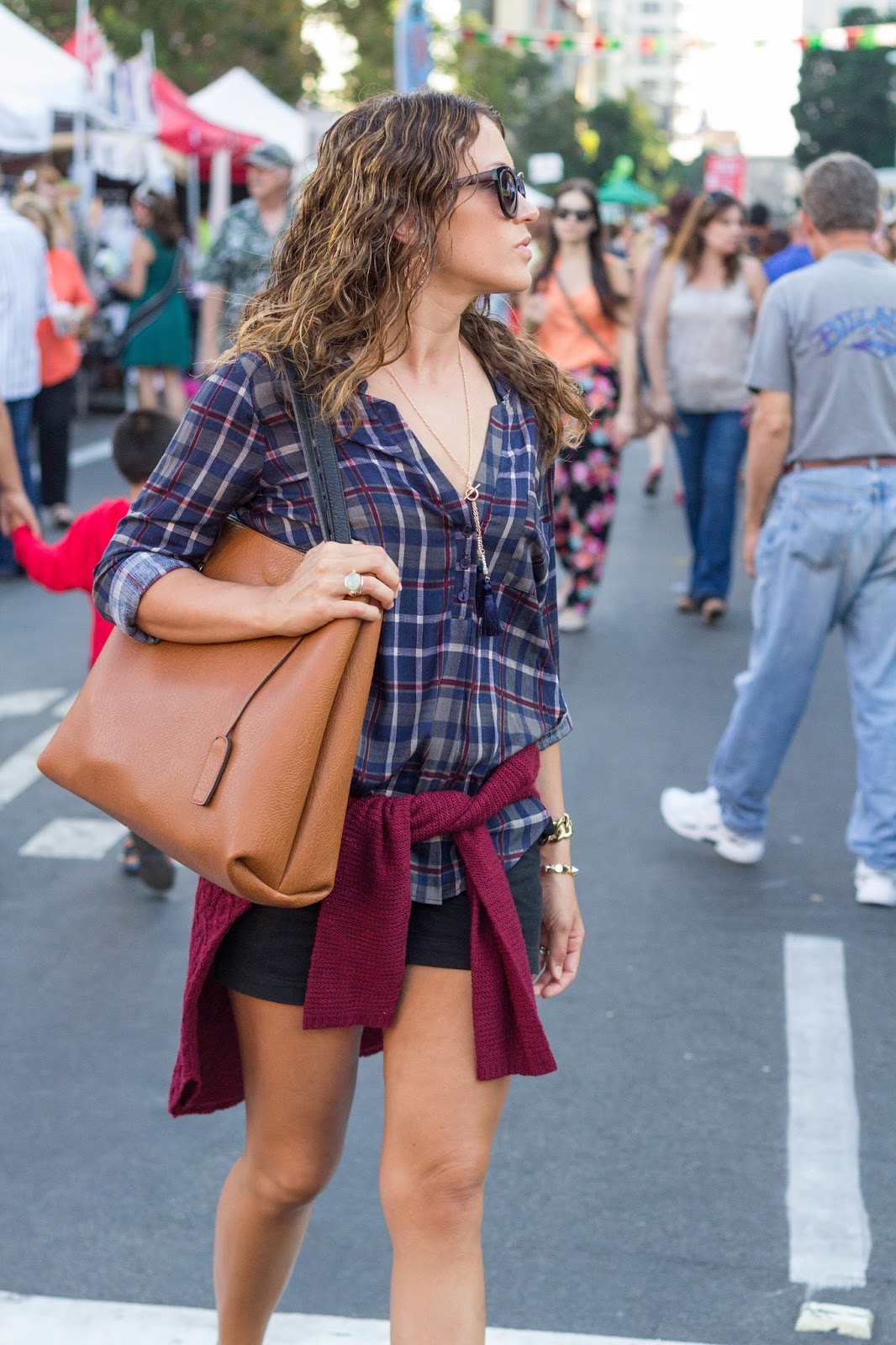 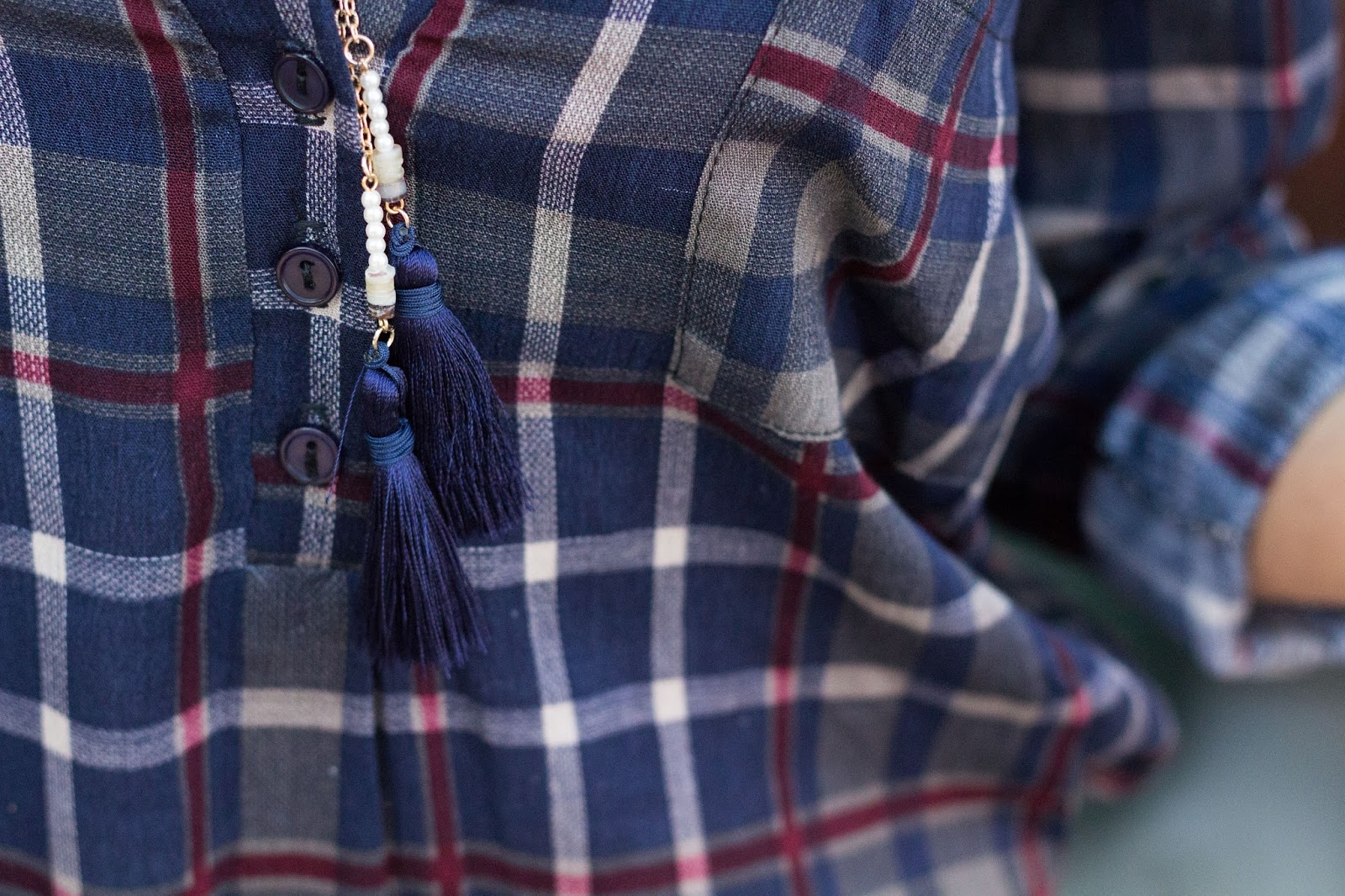 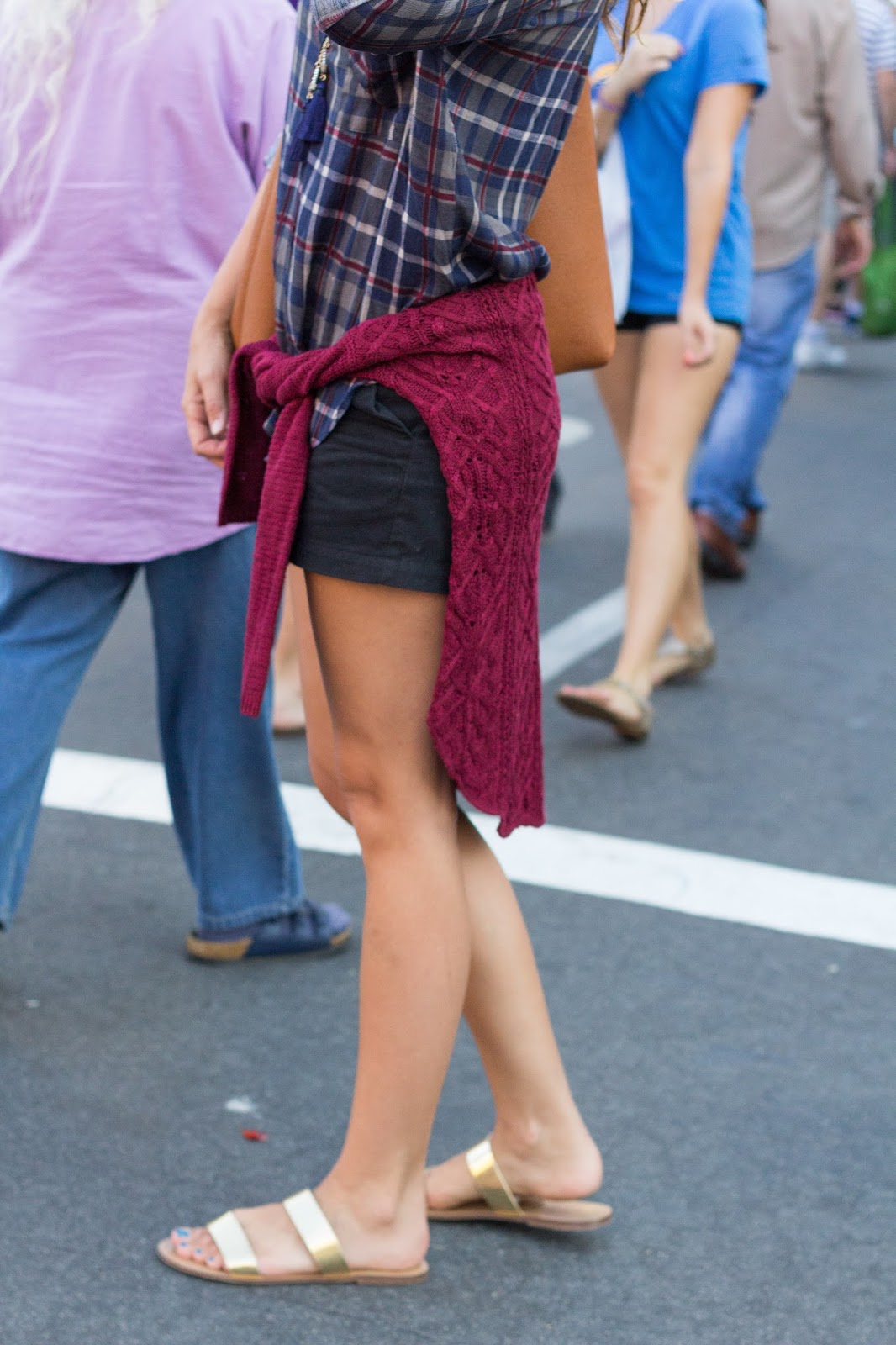 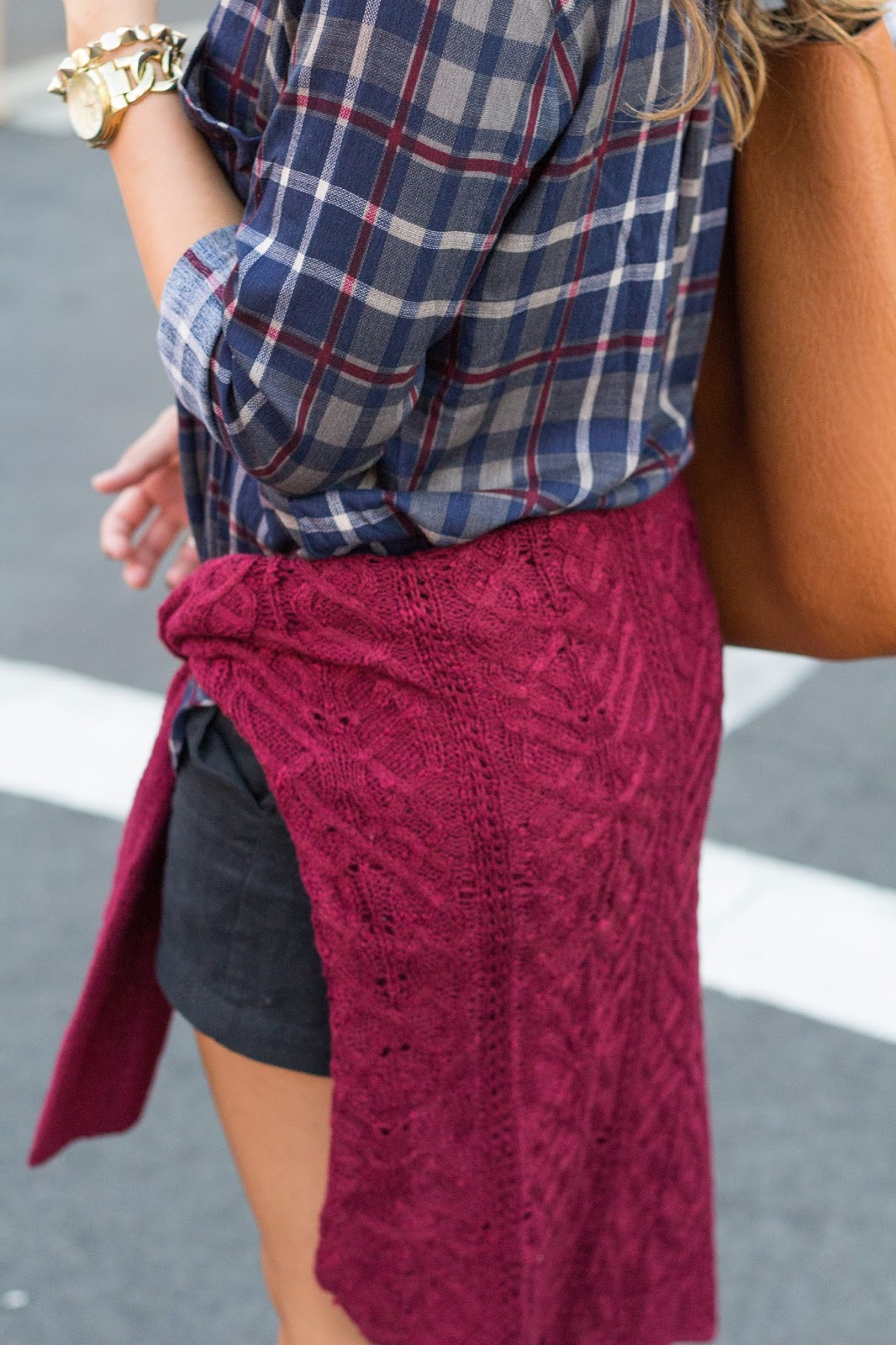 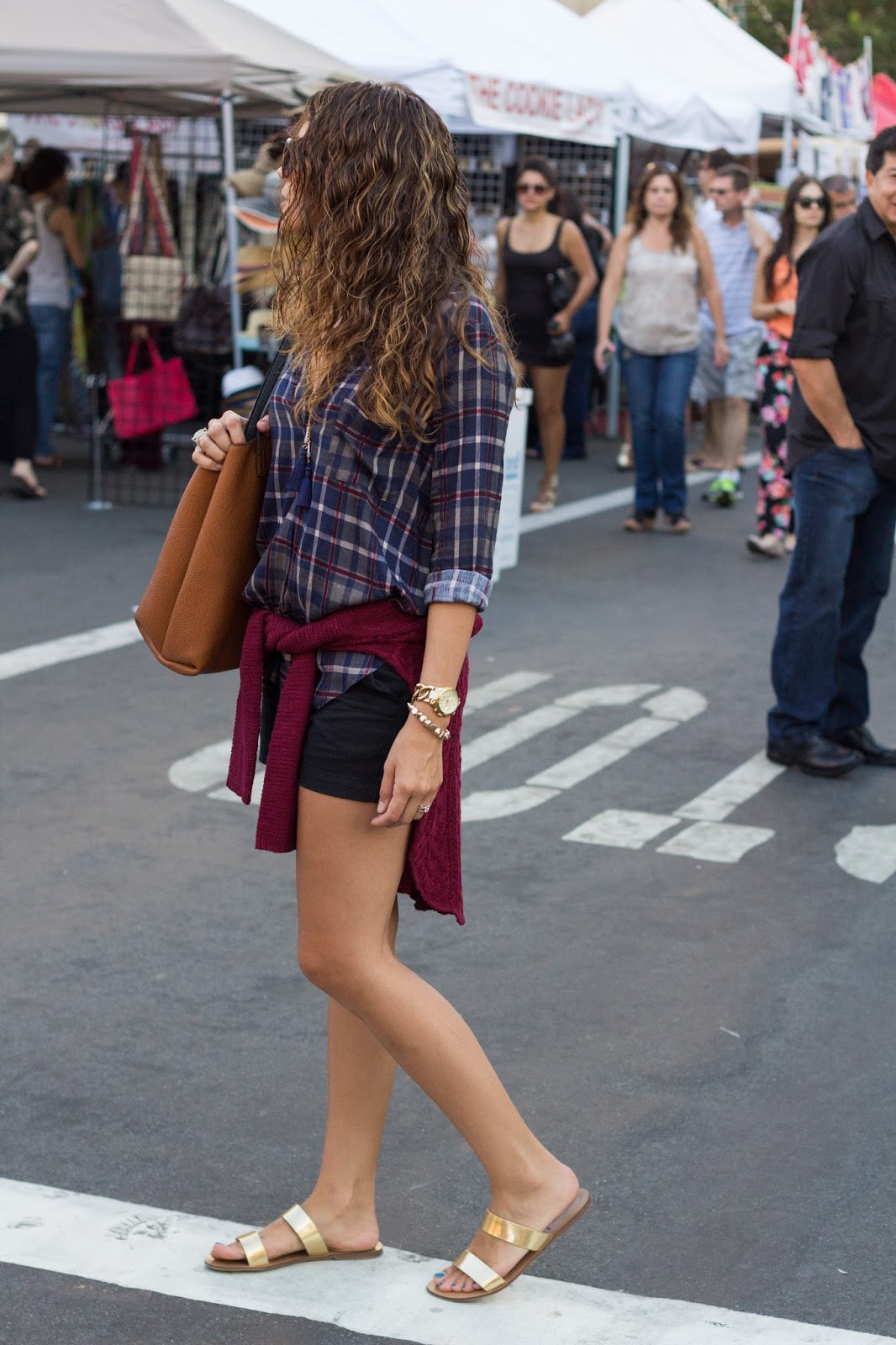 Be sure to check out my other looks from the #travelingwithLuLus series, to see my airport style and beachside date night style. Of course, you can always head to instagram to see the full photo recap from the trip by using the hashtag #behrsgotoSanDiego. Happy Friday!