You probably saw this look on IG earlier in the week, and it’s safe to say you will see it a million times more because I am in love with it! I snagged this on a recent shopping spree at Shopbop for $15 on final sale! As you probably know, shen items are on final sale, you can’t return them, but at $15,  it was a gamble I was willing to take. And I’m so glad I did! 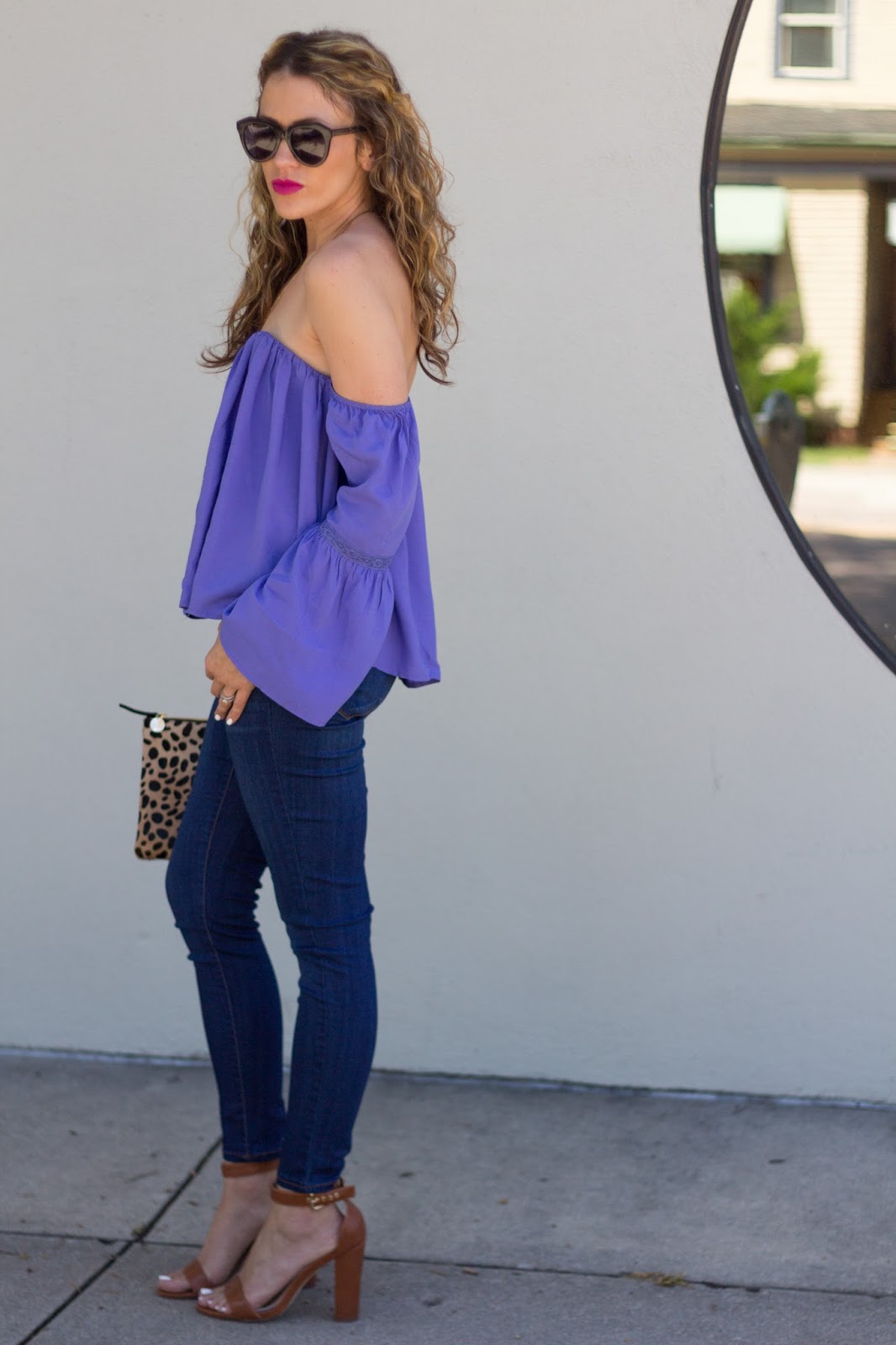 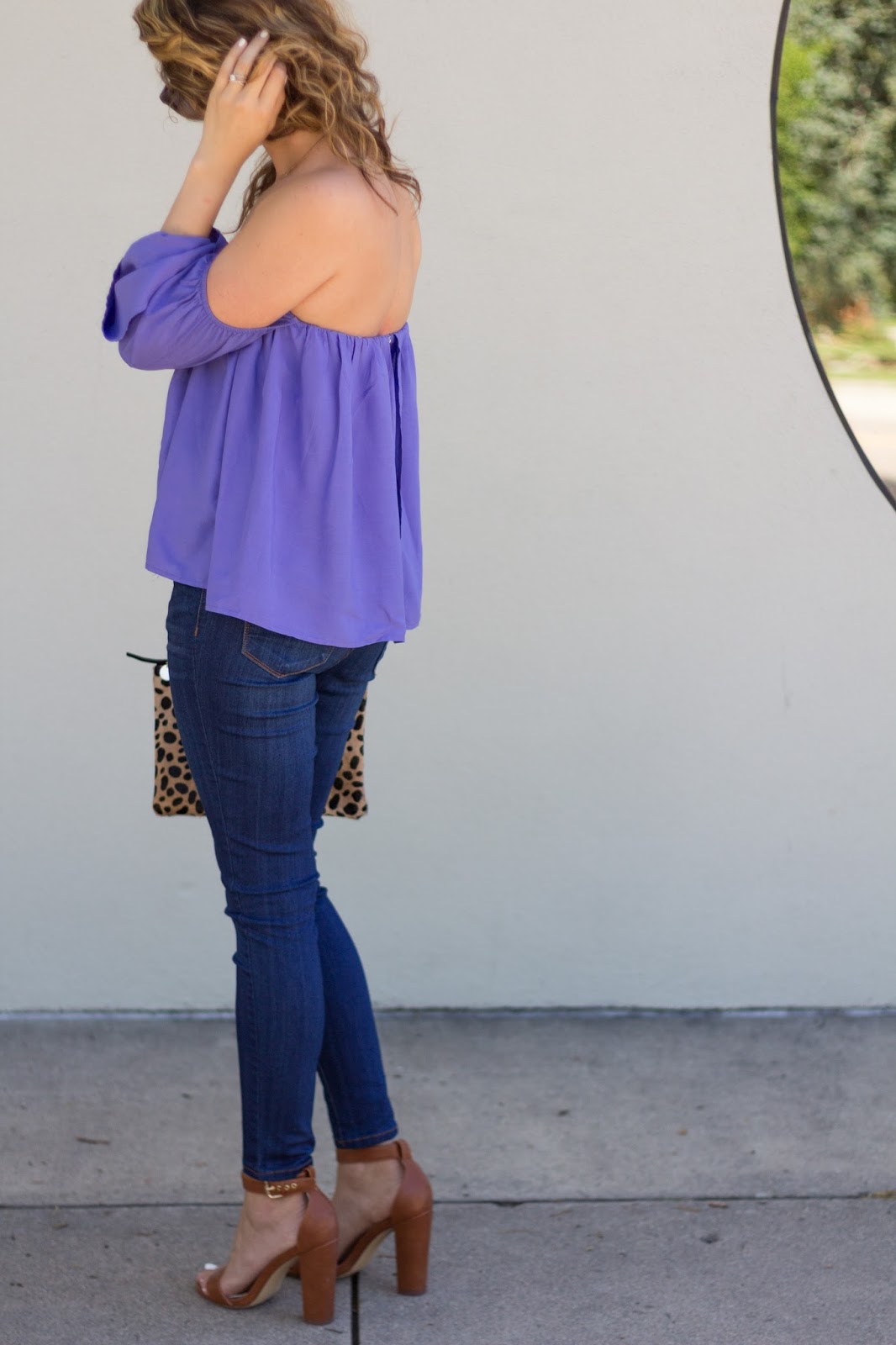 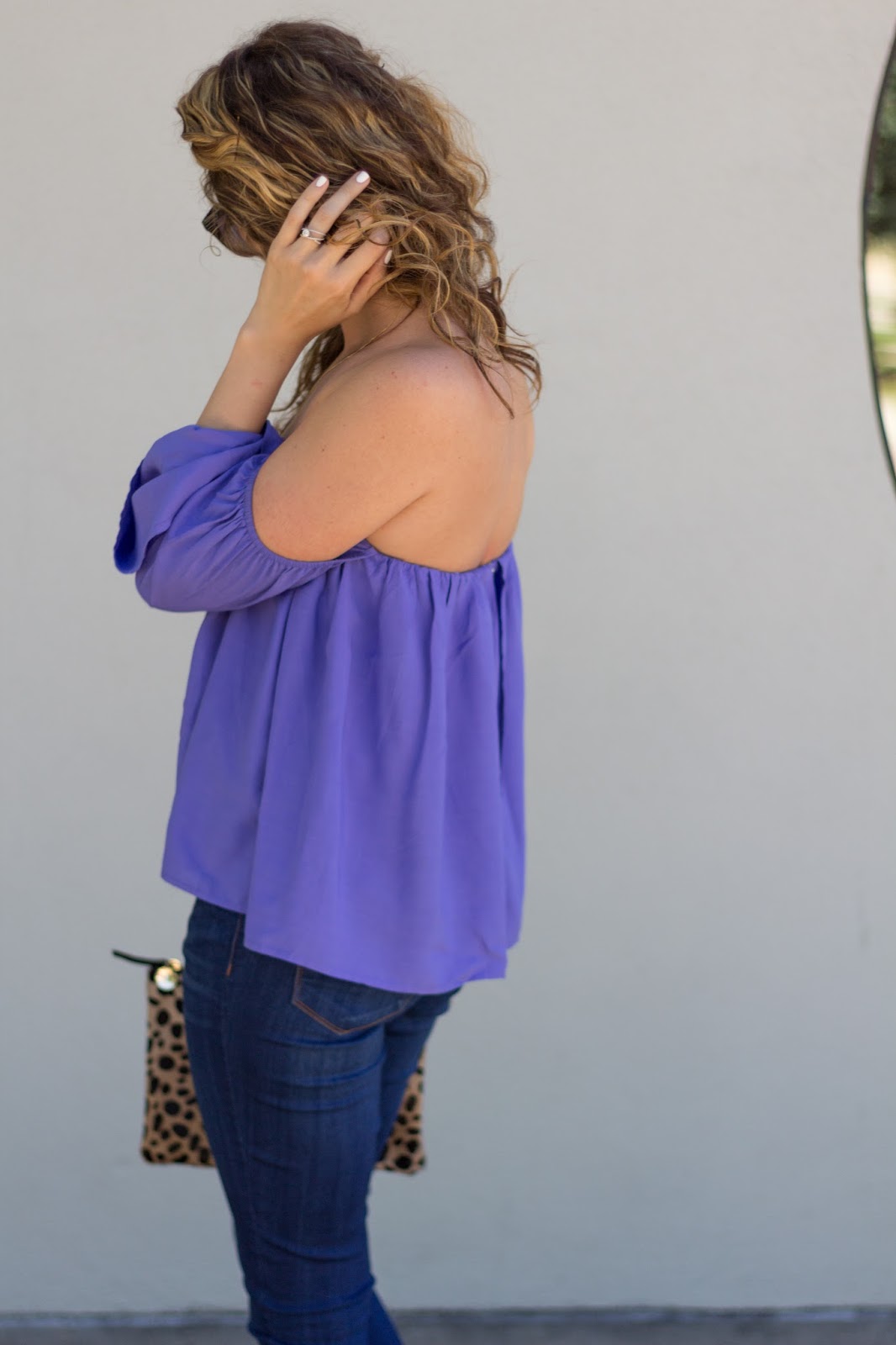 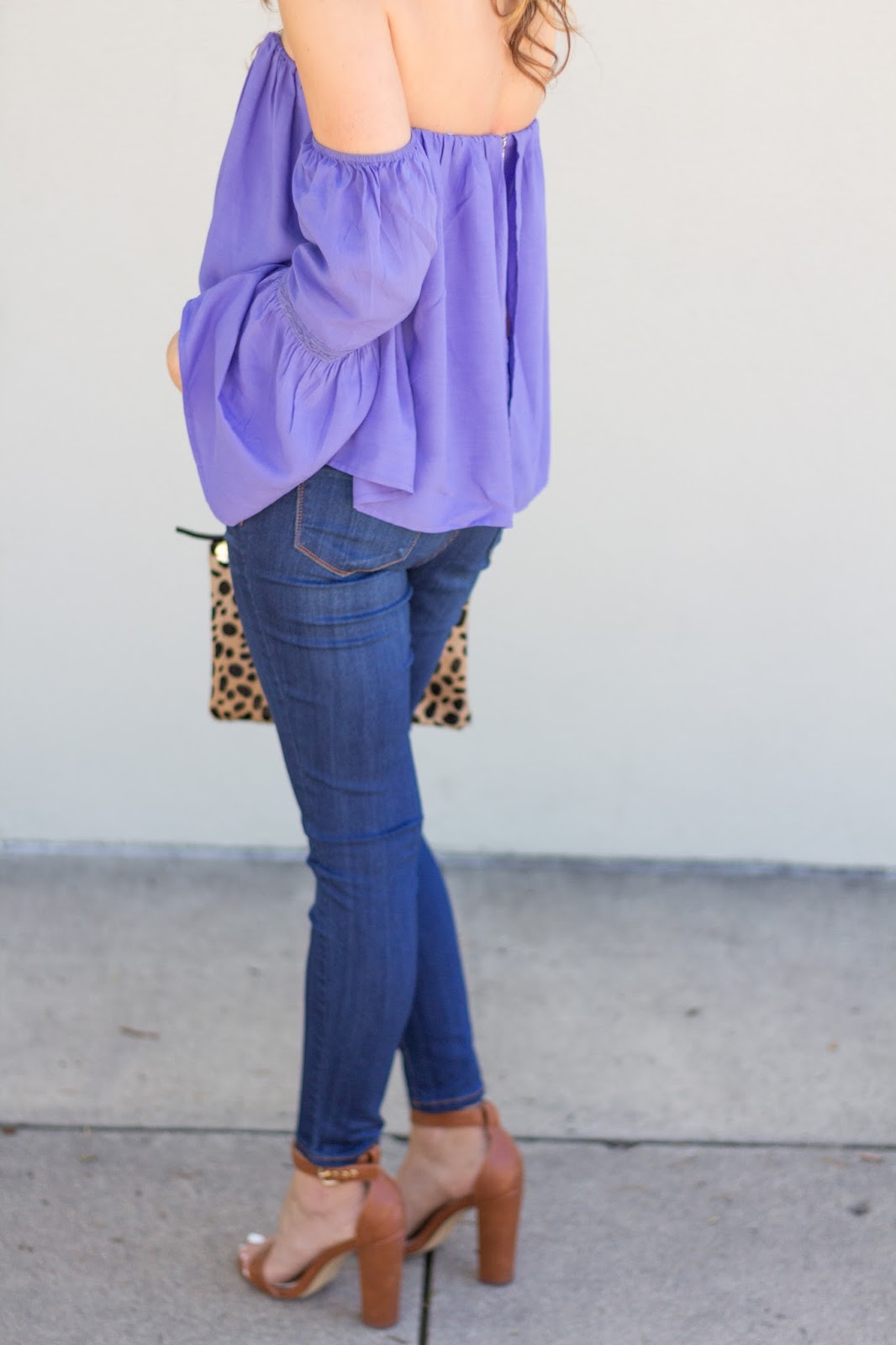 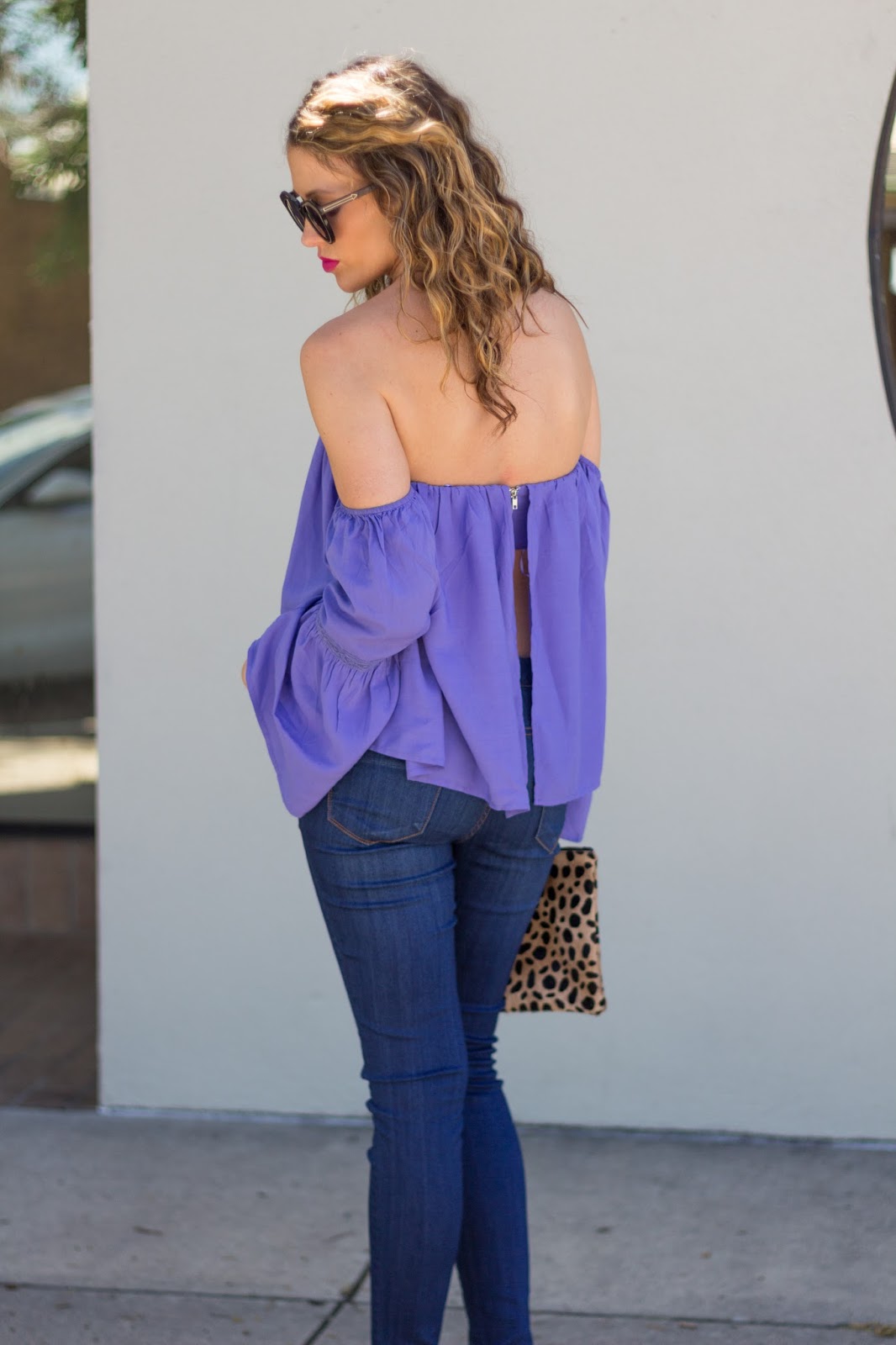 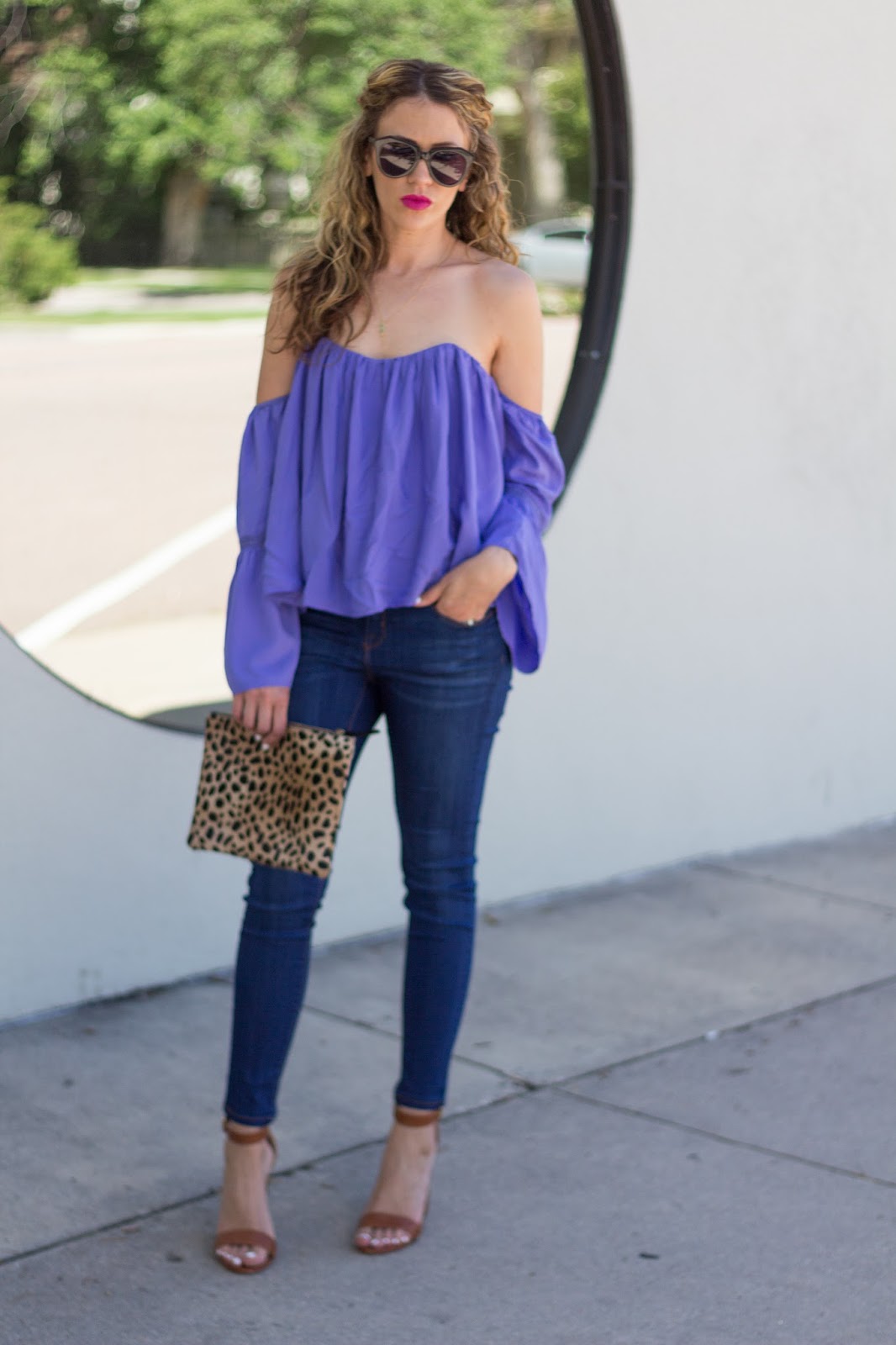 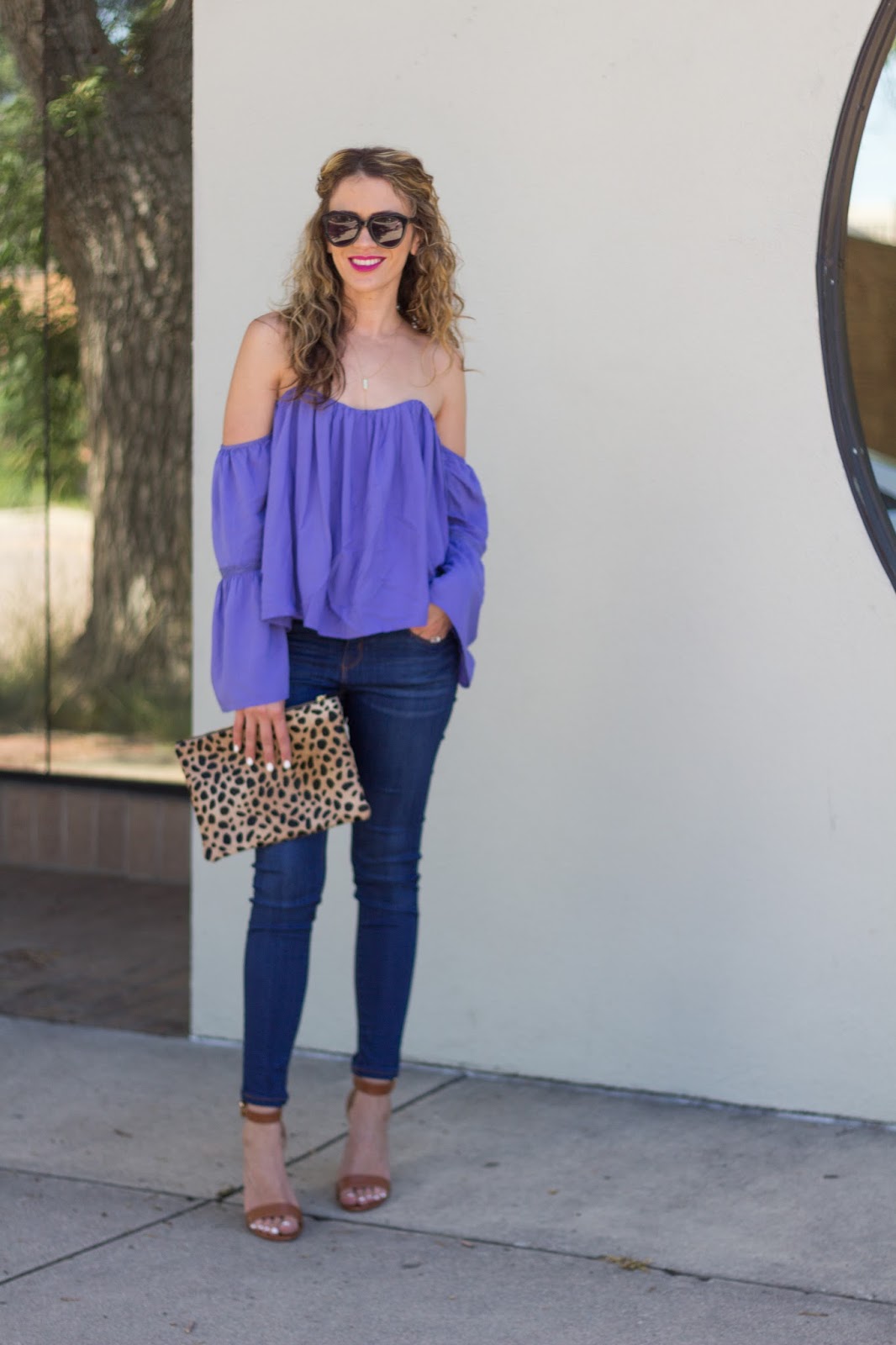 Unless you have been living under a very unfashionable rock, you know the cold shoulder trend is red hot this summer. Unfortunately most of those tops are super restricting on your shoulders because the chest and arm band are all in one. This top is was more functional, because the arms and chest part are two separate pieces, making it easy to move around in. My favorite part though, is the built in bra. It’s built well enough to stay up, but comes without a pesky and uncomfortable underwire.

Well, I’m wheels up to Vegas this morning with a group of friends. There  is 17 of us going!! If you don’t already know, you can follow along on all the madness on snapchat (leah_behr), though I’m sure I’ll be posting a few things to Insta, as well. I snagged a ton of cute dresses from The Stylist La, and I’ll be sharing them over on my feed so be sure to see how #TheStylistLaTakesVegas