The Nordstrom Anniversary Sale begins in less than 1 week, which means I’m in full on prep mode to get the best deals. If you don’t remember, this is THE sale of the year folks. More on that later…. 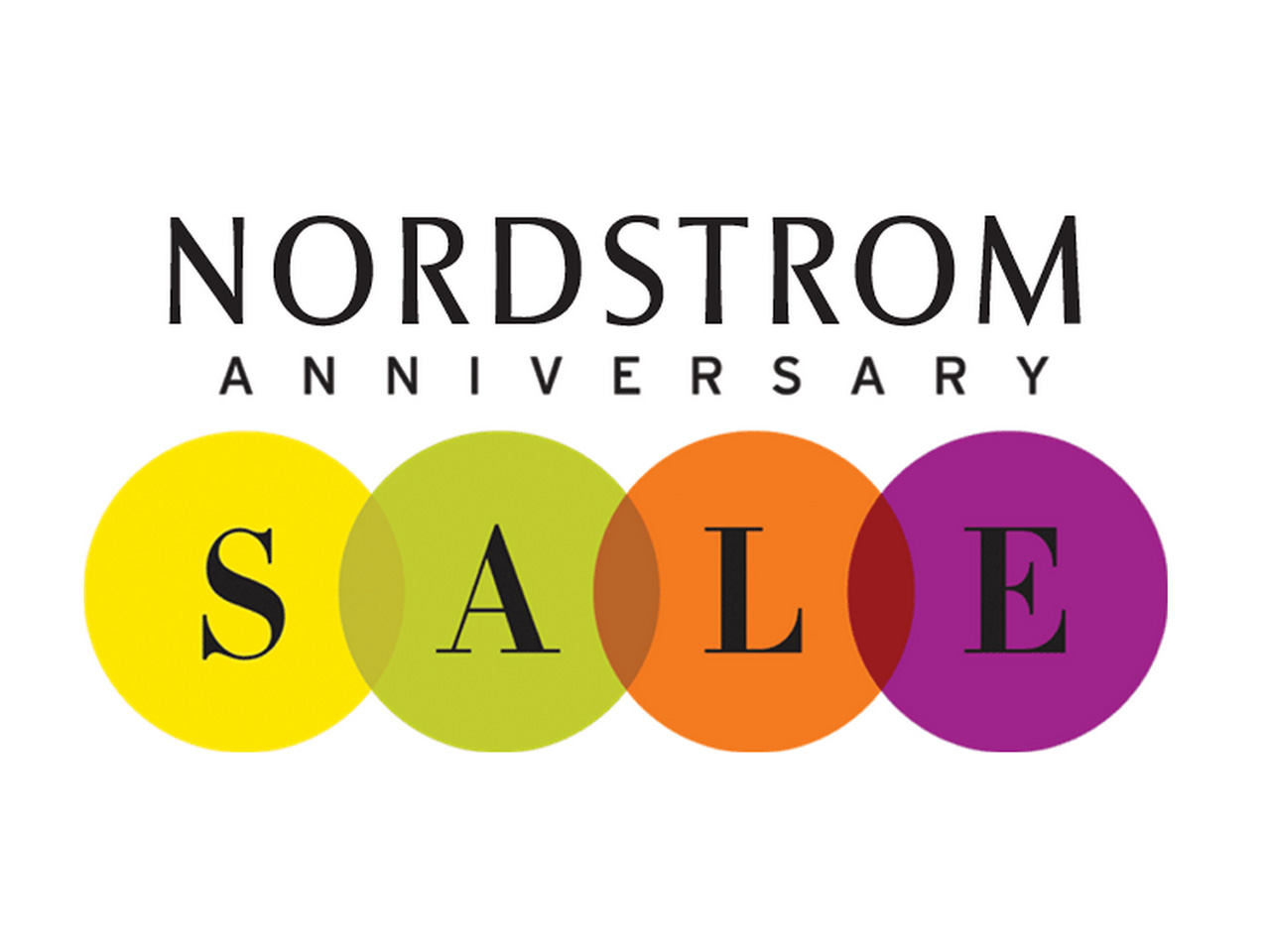 It’s so important to gain early access to this sale (goes live on the 13th), because by the time it’s open to the public (on the 21st), most of the good stuff is gone. You know what they say…the early bird gets the worm!

So how do you gain early access? You just need to be signed up for a credit card with Nordstrom. It takes two seconds, and will give you amazing benefits, including early access to the sale.

One of the reasons it’s so good, is because next’s seasons items go on sale (which is unheard of!). I always stock up on my Fall items at the NSale, because a lot of the hottest items for Fall will be discounted. I know it sounds crazy to be thinking about your Fall wardrobe in July, but I’m telling you, it’s the best way to get staple pieces at a discounted price, that will carry you into fall.

Some of my favorite pieces from last year’s NSale were these long sleeve tunic tees (which I wear all fall/winter long!), these cut-out booties, the distressed denim jeans I got for less than $40.

To give you a taste of what to expect, you can browse the Nordstrom Anniversary Sale 2017 Early Access Catalog. I’ve been eyeing brands like Vince Camuto Booties, Rag & Bone, Steve Madden, Halogen, Kendra Scott, and Paige denim, so far. Even brands like Ugg and Adidas will be on sale!

Be sure to mark your calendars and check back here on the 13th. (But don’t forget to get your card for early access first!) I’ll be updating the site with all my faves from the sale, as well as my purchases. Stay tuned.